How to make flipbooks part of your digital subscription strategy 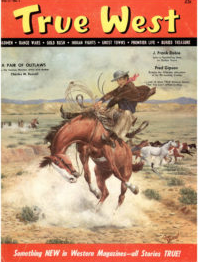 True West Magazine is a veteran publication, publishing a highly visual magazine on the history of the American West since 1953.

They started adding their content on the web fairly early, before the evolution of the digital issue. At the time, it was a fairly natural decision for President and Executive Editor Bob Boze Bell to go with flipbooks (digital editions) as the format.

But as digital publishing evolved, True West Magazine encountered the same problems as other flipbook and PDF publishers. Their issues:

In short, flipbooks, though beautiful and popular with some of his existing audience, didn’t cater to the modern reader.

Fortunately, True West found a solution: they integrated flipbooks and IssueM (web based issues) to get the best of both worlds.

Initially, Bell chose flipbooks for a number of reasons. Flipbooks catered well to the two-page artwork spreads and layout of the existing True West print magazine. It was easy to lock down their access (though it wasn’t easy to let readers sample their content). Flipbooks were easy to create. 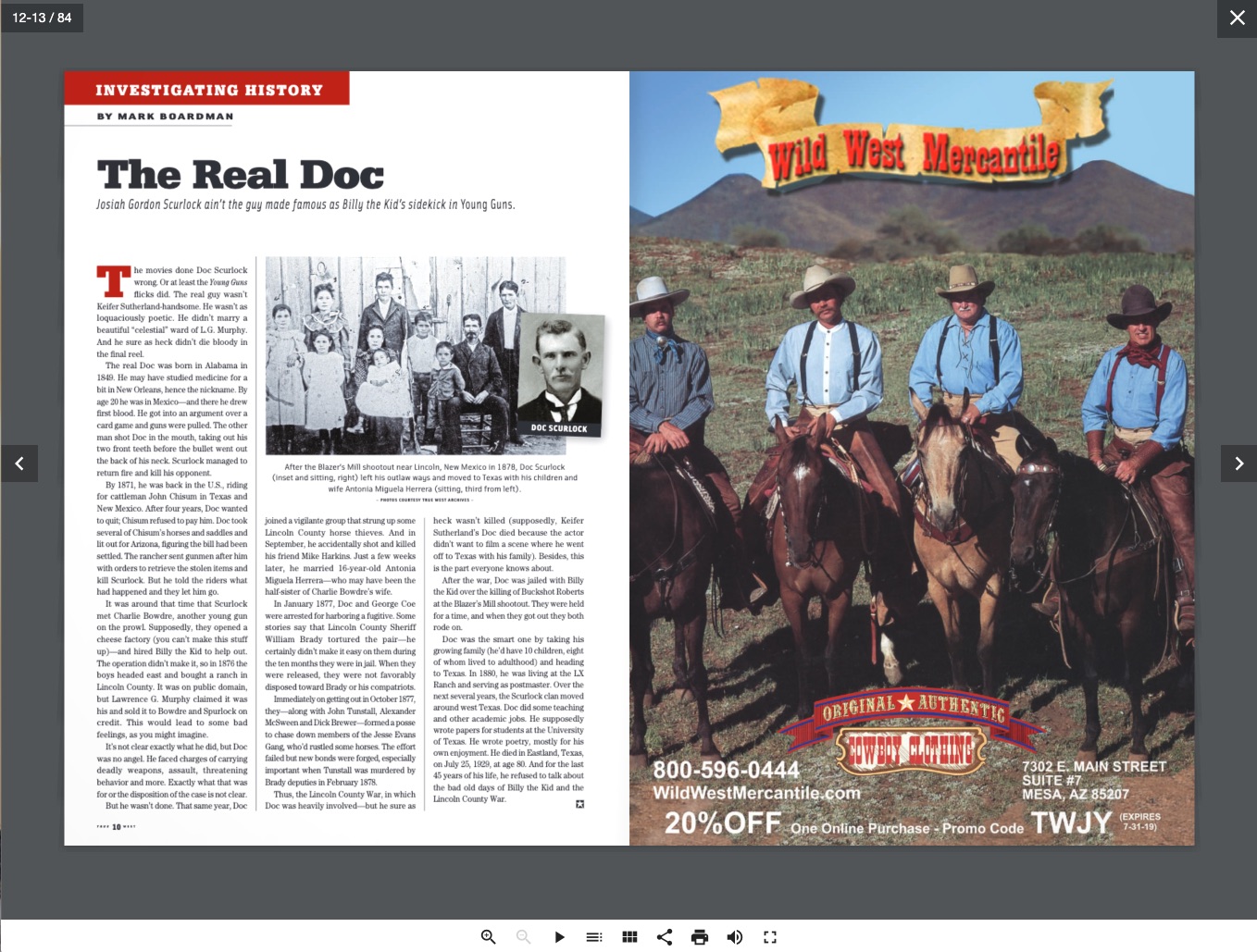 Why did they choose flipbooks over PDFs? Because PDF issues can be downloaded. Whoever downloads them then has the file in its entirety. They can share it at will. Also. some readers really liked flipbooks. Even now, 18% of his subscriptions are flipbook only.

After True West decided they needed better web issues for the sake of search and social media, they knew they needed to keep the flipbooks mainly to show off their advertisers promotions.

The first step to solving the flipbook conundrum was to create web issues using ZEEN101’s IssueM plug-in and attaching digital editions via our flipbook add-on.

Articles from every new issue, plus the last ten years of back issues, were published as web articles and include a proper table of contents for each issue. The articles are metered by Leaky Paywall, and are searchable, shareable, and beautiful on mobile. True West’s is also expanding to include more past issues.

So what about the flipbooks?

A week spent with a high speed, high resolution scanner and flipbook creation software (Real3D) allowed True West to start digitizing those 60 years of back issues to prep them for the new web presence. Each flipbook was then attached to the new IssueM web issue so readers can now choose to read the web or flipbook version.

Results? Visitor traffic is now increasing as each web based article (new and old) becomes a magnet for a specific Google search and social sharing.

The metered paywall arrives. From there it was just a matter of creating subscription levels that worked for True West’s readership: an all-access pass with print, digital, and archive access, a digital level with archives and web issues, and a flipbook only level for the archive going back to 1953.

Web articles, web issues, flipbooks and a metered paywall now deliver more readers and digital subscriptions than ever before. 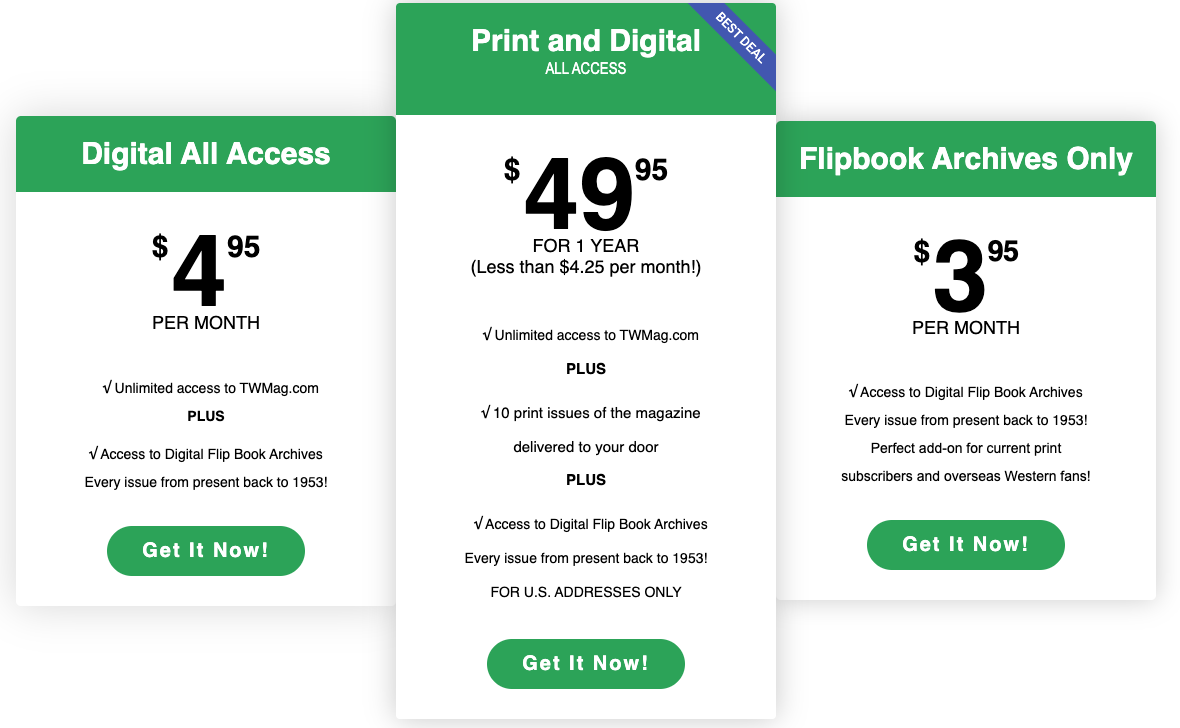 The Marriage of Past and Future

In the end, True West has done flipbooks right. They have kept their flipbook readers happy. They’ve made themselves findable and shareable on the web using web based issues. And as is fitting for a history magazine, they’ve looked to the future, without losing a grasp on their past.